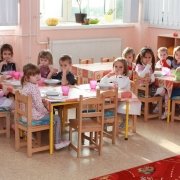 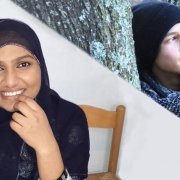 Carlotta Bellomi (Save the Children, Head of School Unit)