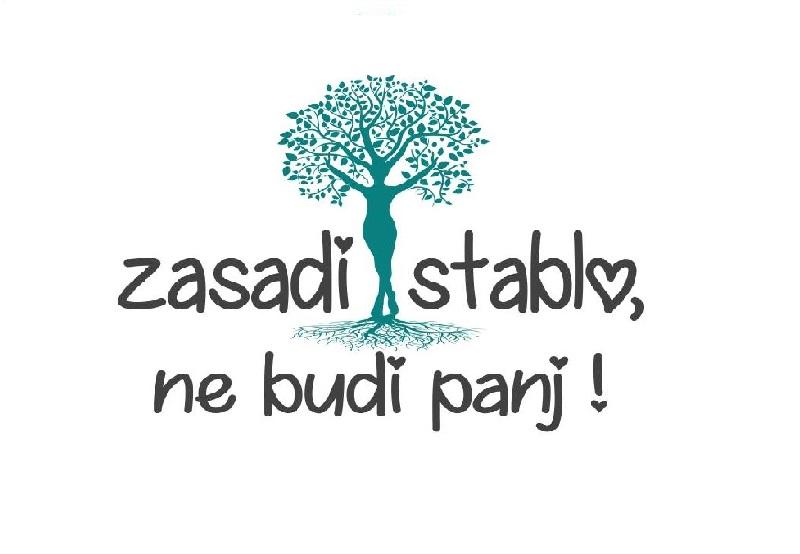 The tool enables recording and saving georeferenced spatial data and photographs from successfully implemented (individual) tree planting activities by a number of individuals/organisations within the national tree-planting campaign ”Zasadi stablo, ne budi panj”, with the aim of building citizens’ digital competences and increasing the transparency of the implemented tree-planting activities. This was achieved by introducing a unique webGIS system (the first of a kind in the Republic of Croatia and the region) by means of which citizens can easily and intuitively use open code mapping systems.

We think the objective has been achieved and exceeded, since over the two years it has been in active use there have been over 2300 individual uploads (participative actions by the citizens) with over 52 000 plants, and according to Google Analytics data in the period from launching the web site (October 2019) to January 2022, the website had 21017 visits, among which around 30 % from foreign web domains. The relative anonymity and only two years of active work of the two NGOs (Udruga Zasadi stablo, ne budi panj from Varaždin and Centar za održivi razvoj GIS tehnologijama from Split) which participated in creating the tool should be taken into account.

Google Analytics and internal analytical reports are at the core of the tools’ success. In addition to this, the tool has fulfilled its original purpose over the past two years and the number of users has grown significantly.

We believe that our assumptions were correct and that we are on the integral way to make them come true completely. Also, we believe that we chose the right approach and chose the right programme tool, because of its ease of use and ease of reaching the end users (citizens). It is our aim to make this tool available to other initiatives dealing with collective tree planting in order to get a clearer picture of the total impact the civil sector has had on the reforestation of Croatia.

Almost all feedback from the users was positive and constructive. They are very happy this tool exists and that their efforts can be quickly shared with the public on the web on social media for free. Some users, mostly the ones who do not carefully study the instructions for uploading data into the tool, occasionally encounter problems with the data input, but our technical support quickly solves such problems through efficient communication.

We believe that the tool has definitely achieved its purpose and that it is very useful to the targeted users. The individuals who used it during the first tree-planting year continued to use it systematically to upload their data during the second year, as well, with no problems.

The data collected through the platform during the campaign was then used to prepare the campaign’s reports in the form of maps which clearly indicate the scope of the campaign.

During the developing and implementing stage we had a very high-quality communication between the representatives of the two NGOs – CROGIS and Zasadi stablo, ne budi panj, which combined an expert approach and mapping (GIS) knowledge and skills with the expected needs of the users (citizens), through the prism of environmental protection, with ease of input and use of the tool itself.

There is always room for progress (having in mind the new trends in GIS technology) and we will continue to develop the tool depending on the logistic and implementation resources we will have in the future.